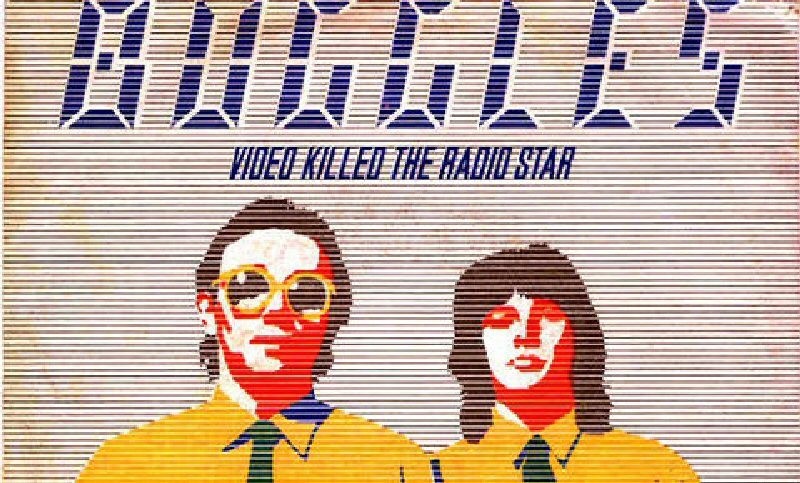 Retailers need to sell where the customers are.  Wind back quite a few centuries and markets would probably have been the predominant shopping channel.  As towns built up, the high street came to dominate as a convenient place to shop.  Then came the shopping centres.  I live near the UK’s first: Brent Cross Shopping Centre.  It was an exciting place to visit when new.  It seemed so large back then but is nowadays completely out classed by the newer shopping malls around London, such as Westfield and Lakeside.

Alongside retailing came advertising.  Let’s consider on-device advertising.  According to Wikipedia, it became a major force in capitalist economies in the mid-19th century, based primarily on newspapers and magazines, the personal information devices of their era and still in use today.  Then came radio.  It is still a major advertising channel but has been overtaken by television.  In the UK, the first commercial TV channel, ITV, had astonishing reach.  As one of two TV channels, the adverts shown reached out across the nation and would have been viewed in every home.  This mass market reach was split by the launch of Channel 4 and the many other commercial channels available via satellite and digital terrestrial TV.  The viewing figures for each individual advert will have substantially diminished compared to the early days of commercial television.

So we come right up to date with broadcast giving way to narrowcast and streaming.  What adverts do you watch on your screen-based entertainment device?  I still make good use of a TV.  I think you cannot beat a large screen for visual impact.  I watch programming from the streamers, Netflix and Amazon Prime Video.  I record content from a variety of Sky satellite channels.  I cannot remember the last time I sat through a whole advert. If any come on-screen, I fast forward through them.

Our shopping and entertainment environments are evolving.  The old ways such as markets and newspapers are not gone.  Radio and TV advertising is still with us but their effectiveness as retail and advertising channels is diminished.

This brings us to the research just published in Ofcom’s ‘Children and parents: media use and attitudes report 2018’.  It makes interesting reading.  I think the most significant finding is that children aged 5 to 15 spend 20 minutes more per day online than watching TV.  This trend is more so in the older age group of 12 to 15 year olds who spend on average around 20 hours online per week compared to 13 hours per week watching television.  The report states that 89% of this cohort use YouTube.

The report suggests that children prefer YouTube to old-fashioned TV on-demand services because they can easily access what they want to watch and are fed with recommendations based on their preferences.  I think that YouTube also works well for children as the chunks of content are much shorter in length and so each is more easily consumed before moving onto the next chunk.

Now, let’s not think about these people as children.  These are your future customers.  Habits picked up at a young age stay with you as you grow up.  You would expect this new generation of consumers to continue to watch bite sized chunks of video entertainment on YouTube or other streaming channels. They will finish their education, they will go out to work, they will have spending power and you will need to attract them to purchase your products.

Your business needs to understand how to sell in this new marketplace.  Video advertising will become the norm and streaming services such as YouTube will develop as the major promotional channel to market.  I don’t see this as an ‘if’.  This is a ‘when’.  If you want to be where you customers are, I think the time to start learning how to address this new channel to market is right now.