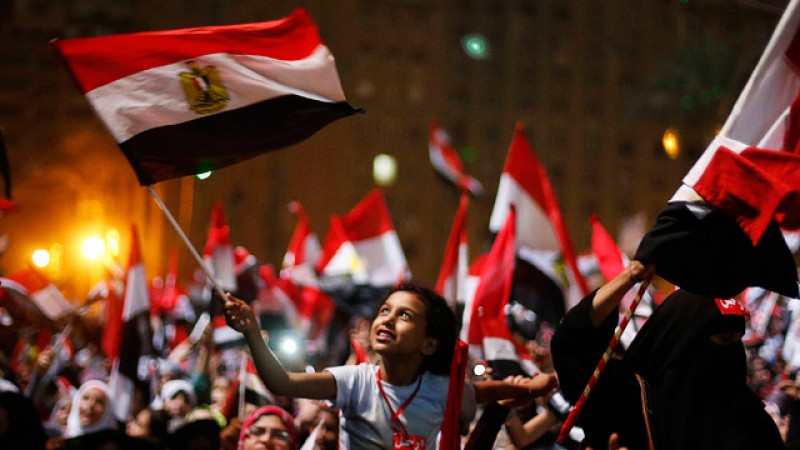 Seeing the events unfold in Egypt in the past week or two, it brought home to me how easily news and social media can wreck a tourism destination’s reputation. The video footage of events in Tahrir Square would put many people off travelling to the destination and this is in spite of comment that the Red Sea resorts are peaceful and operating normally. Likewise, news coverage a while back of the protests in Greece might make tourists think that nowhere in that country is safe. The recent bushfires in Australia looked terrible.

A few questions come to mind:

This latter question is one that is worth exploring. Harnessing social media will be considerably less expensive than multi-national billboard campaigns, TV advertising and other broadcast media. Importantly, social media is at least as immediate as news footage. It is the media of ‘now’. It can show the counter-view to newsreel coverage. It also has built an implicit reputation as being honest, delivering the truth. People connected to others via social have opted into hearing their narrowcast messages and so will tend to believe them.

Social media in its most powerful form is about one to one messaging. Get a believable message across to an individual and there will certainly be some virality as that person will then tell his/her friends. It makes sense, therefore, for any tourism authority to be steadily working away at building its one to one channels and relationships ready for when they are really needed in a time of crisis.

Deciding on which channels to focus on is worthy of debate. I would consider a YouTube channel as most valuable in being able to show areas of a tourist region that are not affected by disruption, but viewers will need to be pushed to the channel from other social media. Likewise, Facebook is a good channel for posting photos and videos. Twitter is useful but there is a danger of devaluing this channel if too many propaganda messages have been posted in the past. More powerful might be one to one emails if the region has been able to get tourists to opt in.

I think that the key is to have a strategy of continually building relationships rather than waiting until you need to get the message across that your country is still in business and open for tourism.

Have you got any thoughts on the best approach to disruption management? Do you know of any case studies of successful recovery from disruption? If so, do post them.