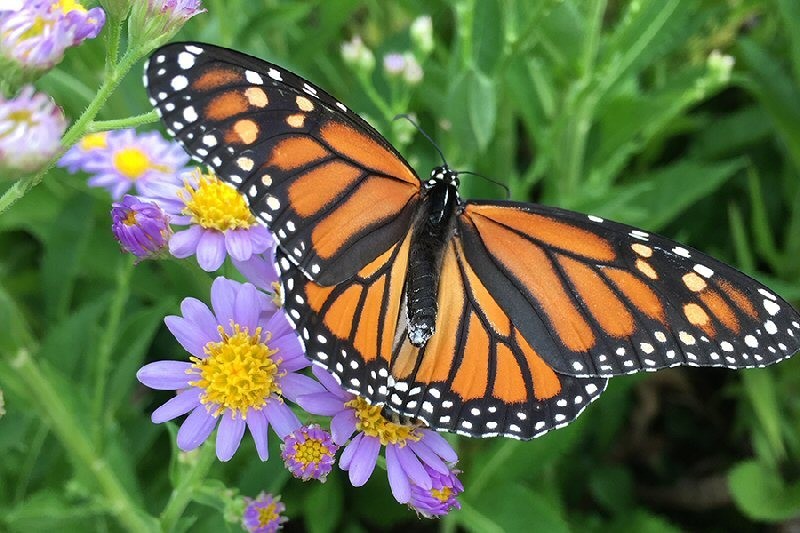 It’s about two years ago that my Monarch Airlines tickets became worthless when the Monarch Travel Group collapsed.  I wasn’t too badly off.  I had bought my flights using my Amex credit card and, as soon as I called them, they refunded the total cost of the tickets.  I just had to contend with buying replacement flights to my destination.  They cost more than Monarch’s but that wasn’t the end of the world.

It’s the end of the world for Thomas Cook, probably the most respected travel brand across the Globe, although not quite the oldest.  TC was founded in 1841.  Viagens Abreu in Portugal was founded in 1840.  Five generations later, the company is still owned by the same family and their direct descendants.  I wonder what they think about the huge remuneration packages that benefitted some members of the Thomas Cook Board?

I would like to tell you why Thomas Cook failed but I can’t do that as I don’t have enough knowledge of the Group’s workings.  I can tell you, though, what the recipe might be for a successful 21st Century travel company.

First a fact of travel organisation life:  Any travel organisations that own or lease physical product – aircraft, cruise ships, hotels, etc. – are going to be hampered by high fixed capital and operating costs.  A travel business with high fixed costs can flick between loss or profit with quite small movements in passenger or guest numbers.  In good years profits are high.  In poor years these companies quickly move into loss.

Revenue management is a vital discipline for these high fixed cost businesses, squeezing profit out of their fixed assets.  I remember a manager of a large Mayfair hotel telling me that, on the night, he would be happy to sell a room at a price that just covered the cost of cleaning on the basis that a guest would be likely to purchase food or drink, both of which have very high gross margins.

Many of today’s most successful travel companies own or operate nothing.  They are intermediary businesses.  Think of a butterfly with its wings spread out.  One wing is a huge number of potential customers.  The other wing is the supply side, the product suppliers who are prepared to take the risk of high fixed costs.  The body of the butterfly is the travel company itself, a complex operation that brings together customers and suppliers.

These 21st Century travel companies succeed through great technology, superlative digital marketing and a business model that allows them to react with speed to external market factors such as weather disasters, currency fluctuations, political events, that may disfavour some destinations and favour others.

Moreover, the most successful of the ‘Butterfly Companies’ are able to move towards market dominance.  Think about Booking.com and the commission rates it is able to negotiate with hoteliers or Airbnb’s market dominance of the vacation rental sector.  It’s very sad to see the collapse of Thomas Cook and my sympathies are with all the staff and customers who have been affected.  Nevertheless, there are still plenty of travel organisations that actually own and operate their own product.  Without them there would be nothing to sell; but I wonder if their execs lie in bed at night wishing they were butterflies?